How Does the Court Decide Who the Children Will Live With? 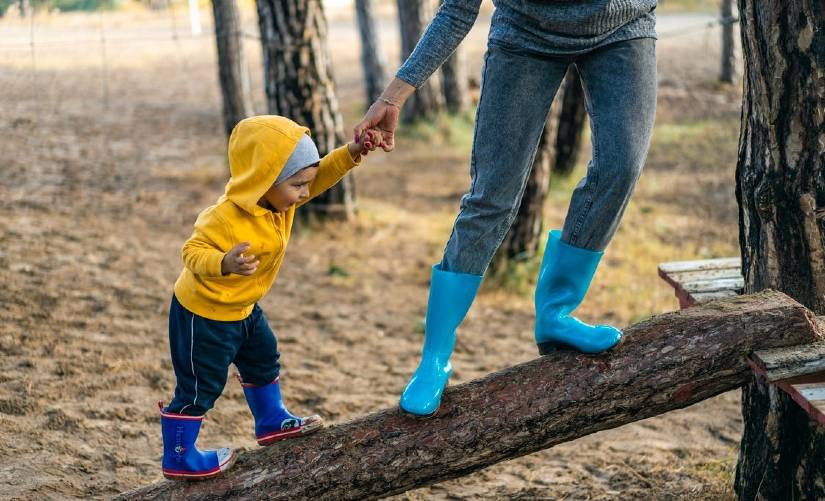 Although it’s not a pleasant subject to talk about, divorces and separations happen across Australia every single day. Unfortunately, many separating or divorcing partners have children together, which often gives rise to child custody disputes.

In many family law cases, child custody disputes end up in court, where a decision will be made regarding who the children will live with. There are numerous factors that are taken into consideration during this process. In the rest of this article, we’ve outlined some of the main things that the court will look at when deciding who gets custody of the children.

The Children’s Best Interests Will Be Considered

For starters, the court will carefully consider what sort of living arrangements will be in the children’s best interest. This includes things like which parents they are most comfortable with, who can provide a safe living environment, and where they want to live. If one parent has been the primary caretaker or the child or children, the chances are that they will get custody.

However, the situation is much more complex than this. The court won’t simply send the children to live where they want, although their wishes may be considered.

Additionally, the court will look closely at the overall health of each parent. This is important, because parents with health problems may have trouble looking after their children and providing a safe environment.

For example, the courts would be very unlikely to award custody to a parent who has a history of drug or alcohol abuse. If you do have problems with addiction, you may be able to win partial custody – such as weekend or holiday visitation rights – but you will be very unlikely to win full custody.

A Child’s Wishes May Be Considered

Although the courts won’t necessarily allow children to live with the parent they want to, a child’s wishes may be considered under certain circumstances. For example, a mature teen with a balanced life will likely be able to make an informed decision about where they want to live. However, the wishes or an impressionable eight year old will be much less likely to be considered, because they could have been influenced by one or both parents.

Finally, the courts will look closely at each parent’s ability to care and provide for the children in question. In general, a parent with a stable job, their own house, and a willingness to take care of their children will be awarded custody over a less stable parent. Remember, though, that custody isn’t always awarded to one parent – in many cases, both parents are able to care for their children properly, and joint custody can be awarded.

Realise That Each Situation Is Different

It’s very important to realise that every child custody situation is unique and there’s no one size fits all solution. Because of this, the courts will take different factors into account when determining who a child will eventually live with.

Things like current living arrangements, the parents’ health, and the child’s wishes may be taken into account. Child custody disputes can be difficult, so we’d recommend speaking with your local family law team to maximise your chance of getting the results you hope for.