What Are the Chances of a Father Getting Full Custody? 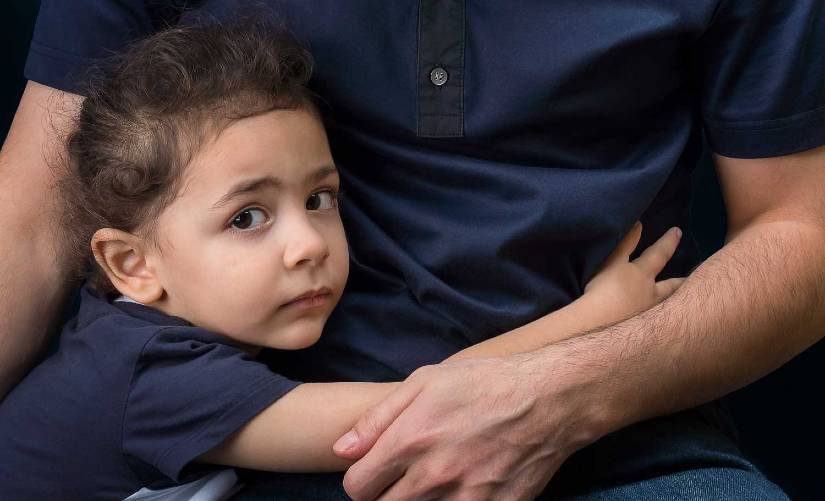 It’s a major family law misconception that it’s impossible for fathers to get full custody of their children after a divorce or separation. In fact, it’s entirely possible, especially if the father in question can show that the other parent is unable to provide adequate care.

Although you may not believe it, Australian law doesn’t inherently favour the mother in child custody disputes. This means that, as long as you present your case to the court properly, there’s every chance that you may be able to get full custody as a father.

In What Situations Will Full Custody Be Awarded?

When talking about child custody disputes, it’s important to realise that every case is different. In general, co-parenting is seen as the best way to move forward after a separation. But, there are certain situations where this isn’t the best option for a child’s health. In these cases, the father may be awarded full custody over the mother.

A few examples of when full custody may be awarded to the father include:

As you can see, there are numerous plausible situations where a court may decide that a mother isn’t fit to parent, awarding full custody to the father.

If you’re a father currently fighting a child custody battle, one thing that you should be aware of is that the courts will generally award shared custody whenever possible. This means that it can be difficult to get full custody unless you can prove that the other parent is unfit to be looking after your children.

However, this has its benefits as well. If both parents are determined to be fit to care for their children, the court will try and come up with an arrangement that has the children spending as much time as possible with each parent. This means that, in many cases, fathers are awarded at least 50% custody.

What Can a Father Do to Improve Their Chances of Gaining Full Custody?

Fathers who want to gain full custody of their children following a separation can do a few things to improve their chances. These include:

In reality, the best thing to do if you’re trying to gain full custody is to work closely with your family lawyer to ensure you’re doing exactly what you need to.

Is it possible to get full custody of your child as a father? Of course it is! In theory, Australian courts don’t favour either the mother or the father in custody disputes. If you can prove that awarding you full custody is in the best interest of the child, the chances are that you will get it.