Can a Mother Lose Custody of Her Child? 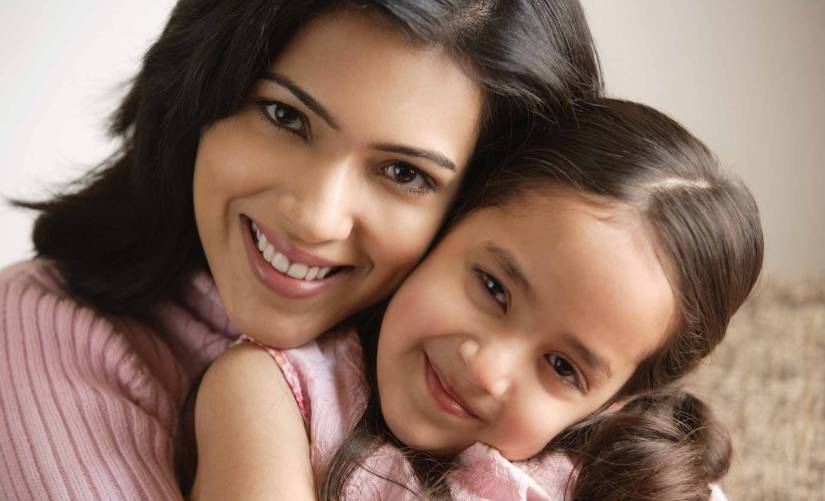 Child custody disputes can be long and drawn out. However, resolutions are inevitably reached with the assistance of a court if necessary, and in complicated cases, mothers are often awarded full custody.

Unfortunately, many single mothers become so overwhelmed with life that they end up neglecting their children. This neglect can come in various forms, including not providing adequate food, clothing, and other necessities.

Under some circumstances, this neglect can be caused by drug or alcohol abuse. And, unfortunately, these are major red flags that can quickly lead to a mother losing custody of her child.

Sure, you probably hate your ex and don’t want anything to do with them, especially if you went through a particularly messy breakup. Unfortunately, if you have a child together, you have to tread carefully.

Our senior family lawyer advises that badmouthing the other parent to your child is a big no, and can cause custody problems – especially if your court case is ongoing. The major reason for this is because talking bad about the other parent can significantly impact children and their relationships. The courts know this, and they tend to look very poorly on mothers who badmouth the father.

It should be quite obvious that any sort of violence or abuse towards your children could result in you losing custody. If you’re caught abusing your children you could either lose custody to the other parent or, in bad cases, cause your children to be placed in foster care – and I’m sure you don’t want that.

Problems can also occur when a mother becomes over-possessive and prevents a child from seeing their other parent. If a court order exists, you are legally required to follow it and meet and visiting requirements.

But, even if a court order doesn’t exist, you should still try to show that you can co-parent. If court proceedings are ongoing, doing so will significantly reduce your chance of losing custody of your child.

A mother currently in the middle of a custody dispute could lose all custody of their child by lying to the court. Common lies are centred around drug and alcohol use, as well as the actions of the other parent. Ultimately, the court wants to hear the truth. They don’t care if you use drugs – they care if your drug or alcohol consumption affects your ability to parent.

Ultimately, it’s actually quite easy for a mother to lose custody of their child if they do the wrong thing. Things like physical abuse, failing to provide for your children, and lying about your drug or alcohol consumption can all have significant impacts on your fight for custody. However, the good news is that you shouldn’t have any problems if you’re a stable, loving parent who is able to provide adequate care.